What constitutes "nice" weather? That is a question that I have spent a lot of time thinking about over the years. Unfortunately there is no satisfactory answer. One person's nice day is reason enough for someone else to complain. We hear on the television newscast that the weather will be pleasant, or nice, or unsettled, or some other descriptive term that conforms to the expectation of what is most desirable.

Without conducting a survey, I am left to arbitrarily decide what constitutes a pleasant day. Based on my own life experiences, I will subjectively say that 70°F is an ideal temperature for a plurality of individuals. I know, I know, there will be a lot of complaints about this. Earlier this year I wrote blog posts about Picture Perfect Weather Days and Dreary Weather. Please feel free to check out those posts for more thoughts on what constitute ideal, or crappy, weather.

Imagine that you really like days where the high temperature is 70°F and you wanted to plan a road trip where the temperature always hovers around 70°F. Well, I have done the planning for you. Since you cannot know what the temperature will be more than a week in advance (the current limit of decent forecasts), you have to go with Plan B; that is, look in a climate almanac. The go-to climate almanac for United States data is published by the National Center for Environmental Information (NCEI). The daily normal high temperature is computed for over 8,000 stations all across the United States. In addition, Environment Canada publishes monthly normals for stations across the great north. (Note: "normal" is a technical term that refers to a smoothed average for a 30-year period. It is close to an arithmetic average but not exactly the same.)

What if have a passport and decided to expand our travels to include Canada and Alaska (no passport required). The portion of the trip that begins in deep south Texas on January 1 all the way through the first part of June remains the same as before. 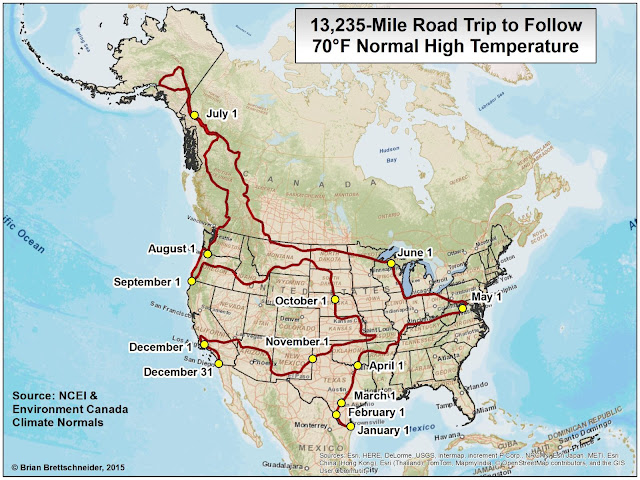 Figure 1. Proposed route across North America where the normal high temperature is always at, or very near 70°F.
This version of the route traveled through parts of 31 states and 3 Canadian provinces. All-in-all we put over 13,000 miles on our vehicle. 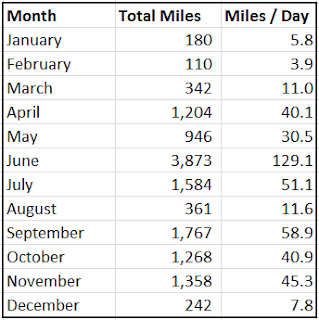 Figure 2. Total mileage and average miles per day for route shown in Figure 1.

The Contiguous U.S. version of the road trip is identical to the North American version up through the second week of June. Instead of heading into Canada, it hugs the Canadian border. Then ...

This version of the route traveled through parts of 30 states. All-in-all we put over 9,000 miles on our vehicle. 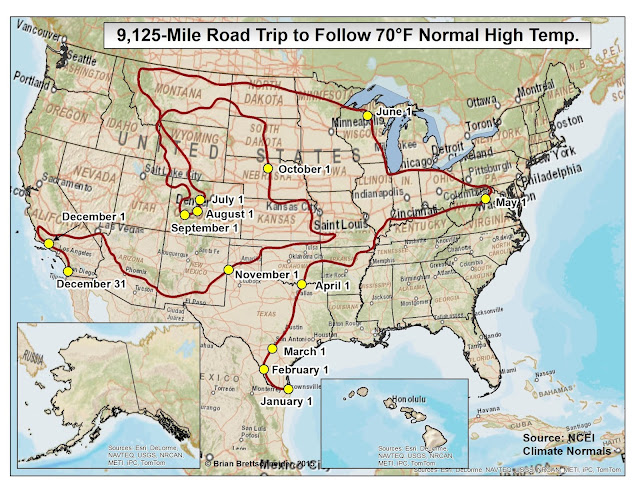 Figure 3. Proposed route across Contiguous U.S. where the normal high temperature is always at, or very near 70°F.

If you are really interested in 70°F temperatures, here is a YouTube video that I put together showing the stations with a high temperature within 1°F of 70°F for every day of the year.

Figure 4. YouTube video showing the progression of 70°F days throughout the year. 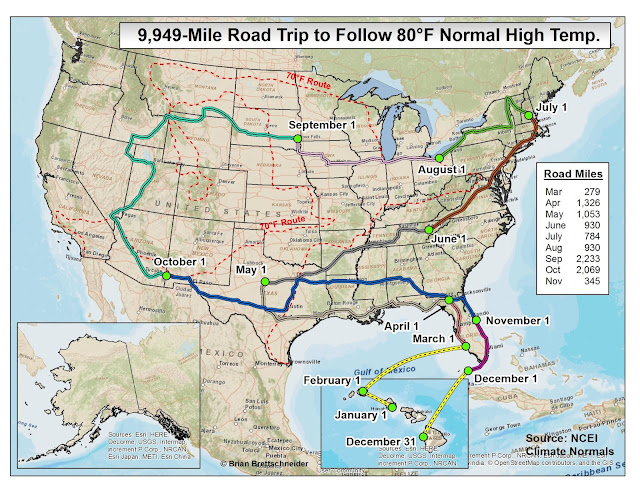 Figure 5. Proposed route across Contiguous U.S. where the normal high temperature is always at, or very near 80°F.


Figure 6. YouTube video showing the progression of 80°F days throughout the year.

Email ThisBlogThis!Share to TwitterShare to FacebookShare to Pinterest
Labels: Travel